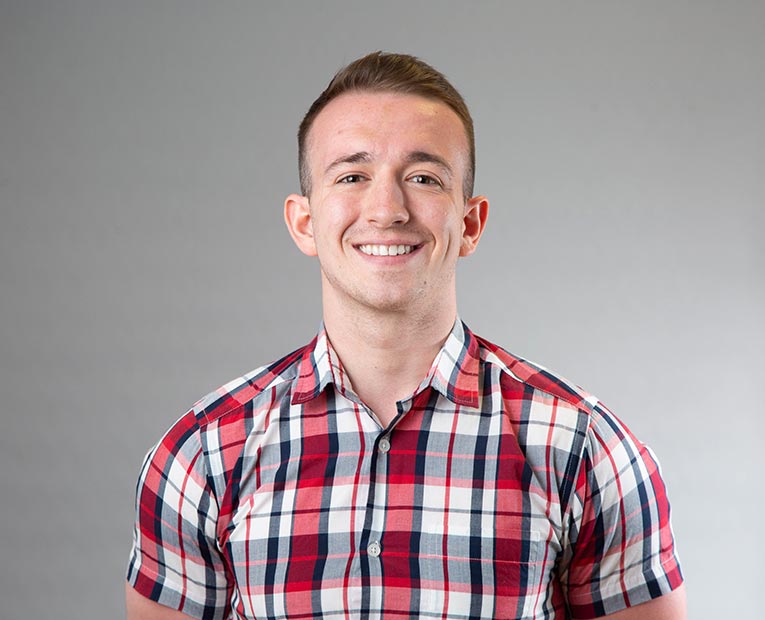 By Georgia KeoghDecember 17, 2019No Comments

We would like to introduce to you Garry Stewart who joined ESP just over a year ago.  Garry moved from Dundee to Manchester to chose recruitment over following a career in the sciences.  Since joining ESP Garry’s risk has paid off and he’s become one of our top performers of 2019.

We asked Garry questions about his decisions to join ESP and what motivates him.  Garry told us that following on from college he completed a Physics degree and following this he had moved home, which is Scotland.  He was at a crossroads in his live and decided he wanted a new challenge, he jumped straight in and moved to Manchester and applied for a job at ESP.  This is probably something that a lot of people wouldn’t do as, in terms of security, he had none and the risk was high.  However, this mentality demonstrates Garry’s strength, grit and determination and this is certainly what we have seen at ESP.  Garry has been a great addition to the team and since joining he has been very successful.

We asked Garry about the decisions he had made, and how he managed so many changes at once?

I find when I put myself in a high-pressure situation I tend to go above and beyond to make things work, but this is at the sacrifice of other things of course.  I personally found you have to have a lot of confidence as it’s a bold move to change so much all at once. The key things for me were knowing what I wanted, which was a challenge to work out, and being lucky enough to have a fall-back plan in moving back home if I absolutely needed to. When you have those two things planned out in your mind, it’s easier take risks and push through difficult periods because you have an all-important fall-back plan and there’s meaning behind what you’re doing

We also asked him what to consider when moving from one industry to another?

It’s important to do good research on what the day to day looks like – speak to other people who do it, ask on online forums etc. Look into what the best sectors of the industry are, who the best companies are, and what it actually takes to have success. Considering the differences between a small company and a big company is important as well – the more people you speak to the better!

The final issue we asked Garry to comment on was what was his advice to people who were considering re-locating?

The main thing I’d say to other people in a similar situation is not to be afraid to ask for help.  These are big changes and doing them without help from other people will make your situation ten times more difficult.  Don’t be afraid of asking for help, the worst they can say is no.

For example, when I explained my situation to a private landlord, they agreed to give me a one month lease with no deposit. Similarly, when I first started at ESP they helped me a lot by organising to pay me weekly to begin with while I got on my feet. It won’t always happen but if you give people a decent reason to help you, many will. 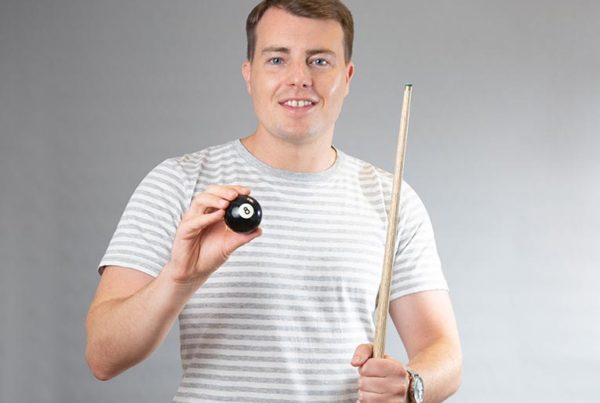 How I Grew my Career at ESP to Managing a Division 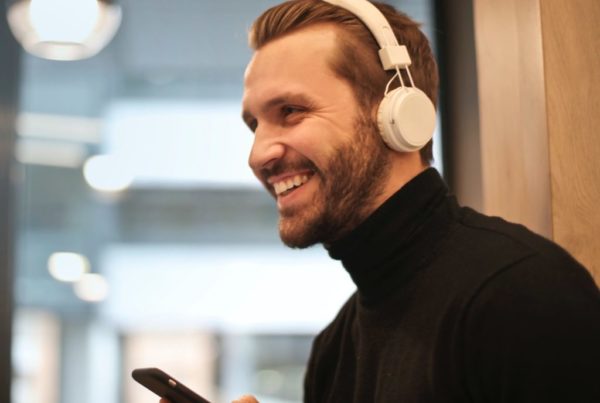 What To Look For In A Recruiter 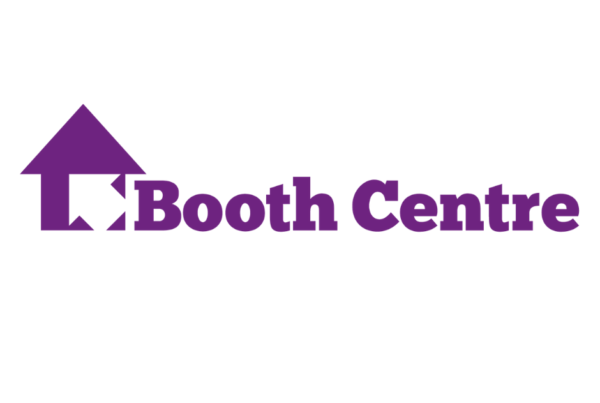 The Booth Centre: Manchester’s Light in the Dark