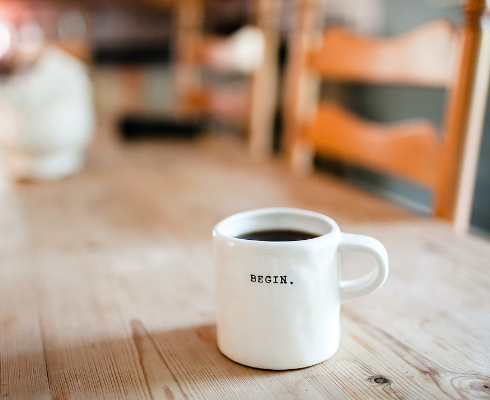 By Georgia KeoghJuly 6, 2021No Comments

We’re back with a new Sales Leaders Virtual Meet Up! Hosted by Paul Thomson, a group of Sales Leaders came together to discuss motivation in sales teams post-lockdown.

A big chunk of last year was spent having this very conversation in these sessions. Sales Leaders were faced with sales teams experiencing higher levels of stress, anxiety, pressure, and even boredom during the pandemic. All this leads to a demotivated and unhappy team which ultimately results in an underperforming, unproductive team. Aaand the cycle continues. Now that salespeople had reached a point where they’re confident again in their work, life going back to ‘normal’ turns everything on its head…again.

Some common themes that were discussed:

An increase in workload and a decrease in productivity is a huge cause of demotivation. Some companies have been utilising resources that increase productivity, such as Fireflies. This stood out as an incredibly useful tool (and it’s free!). Taking your meeting whilst walking is a great way to get away from your screen whilst getting some fresh air and exercise, but you can sometimes come away from them forgetting the actions you need to take. Fireflies is a nifty little tool that you can connect to Teams and it’ll transcribe your conversation for you to skim later on, as well as recording it for you!

Other productivity tools mentioned include:

How to manage someone that is underperforming

Generally, Sales Leaders would rather keep someone than see them go. A blip in performance could mean a whole host of things, and keeping the conversation going promotes a sense of trust and understanding. However, sometimes it gets to a post where that person is getting bogged down by not performing well enough, so they simply want to leave the company. To avoid this happening, one of the attendees shared that they had started introducing a day into an employee’s week where they do another role. The employee essentially shadows someone to try on another job for size. Admittedly, it’s not easy to manage, but it allows them to try something else instead of losing them completely.

This was a huge concern for many of the Sales Leaders that came along. Companies have spent a lot of time and money building an office culture and after a long time working from home, many employees simply don’t require that anymore. Especially when companies are offering full flexibility around remote working, it’s a challenge for businesses that value working from the office and feel like employees early on in their career would benefit from being around their colleagues.

Of course, many companies will embrace a hybrid model. But some employees don’t work to work from the office at all. For many, working from home just has too many positives to give up. There’s a perception that working in the office means you constantly have to be ‘on’ and be consistently productive between certain times, which makes the reality of working from the office less attractive. One of our attendees shared that her company is looking at how to build an office culture that actively enables the flexibility of home working. Tasks such as going to the garage, going to the vets, picking the kids up from school, are all ingrained into the appeal of working from home, and this attendee doesn’t think they should have to give that up. Motivating sales teams is about keeping them engaged, productive, and happy!

There is no right or wrong answer in these sessions. It’s an ideas sharing platform for Sales Leaders to discuss their challenges and hopefully take something away from them. The best resource we have to grow is the knowledge and experiences of others and in a world that’s rapidly changing and adapting – we must keep learning to stay ahead.

If you’d like to keep in the loop about future events, please contact us and let us know. We’d be delighted to hear from you! 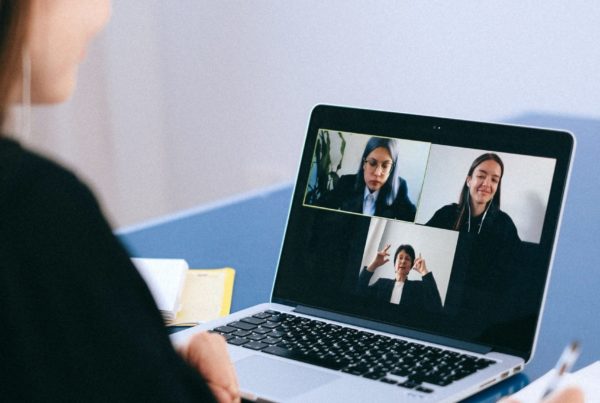 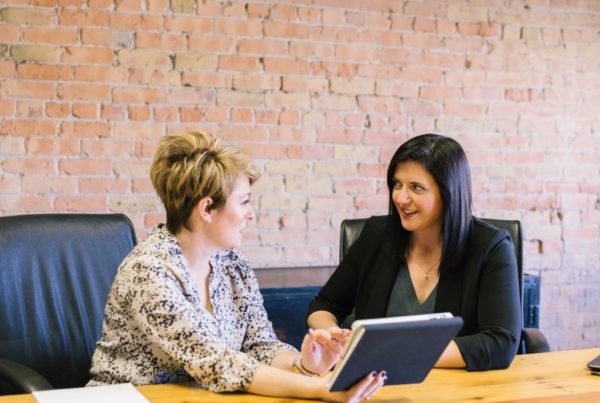 How to Get a First Meeting with a Prospect